At 21 years of age, Robert A. Mattison III helped launch InfoDirect, a housing and auction listings telemarketing company that would net over 1 million dollars in its first quarter. 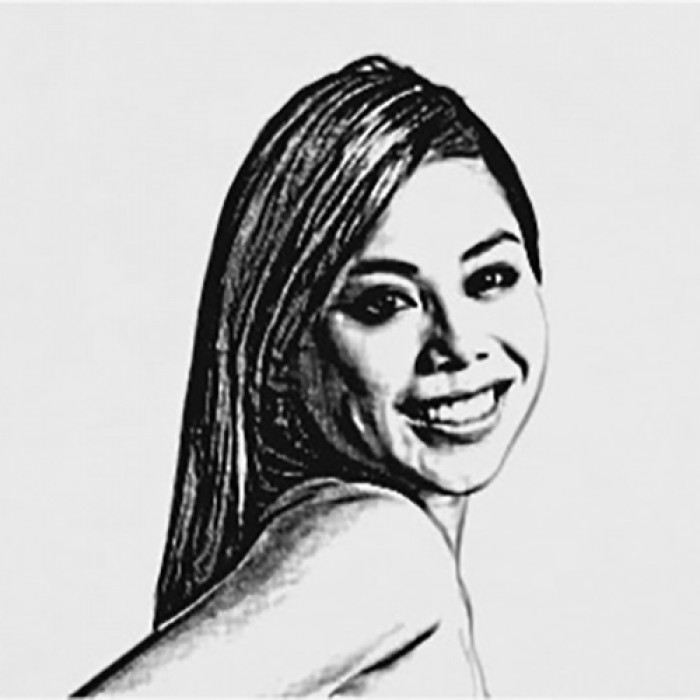 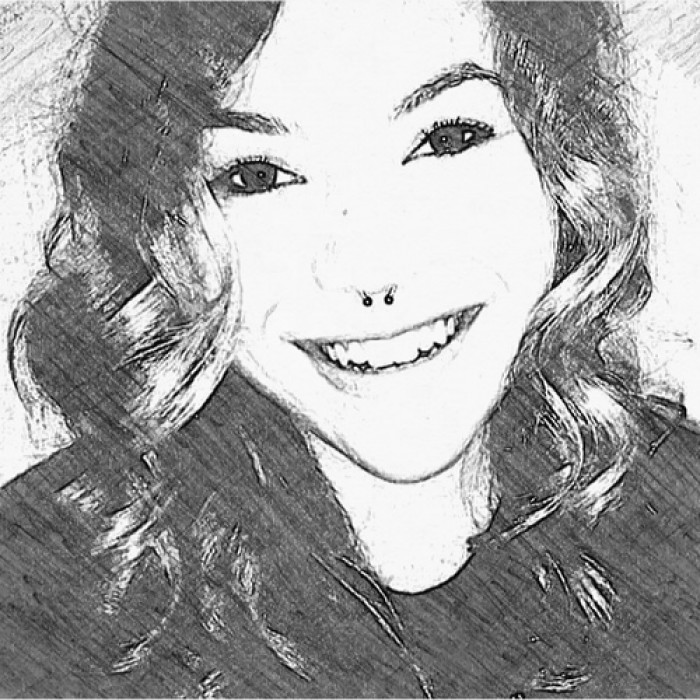 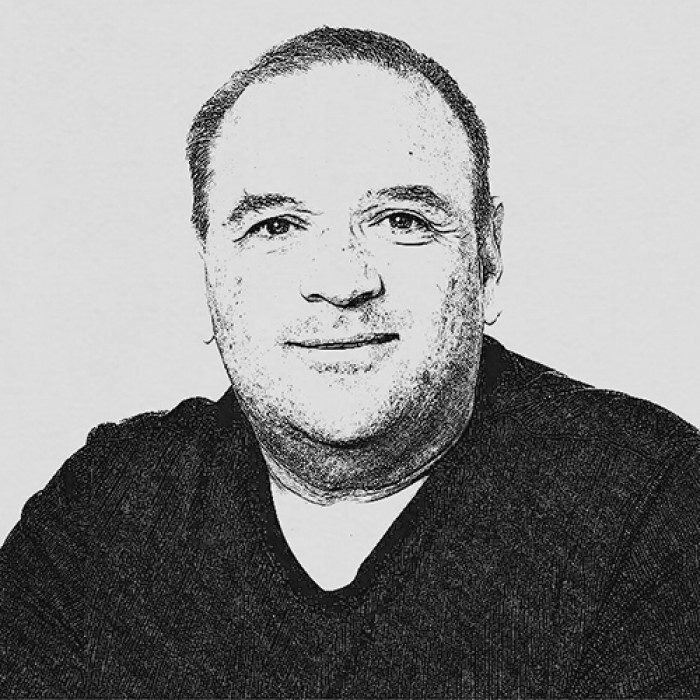 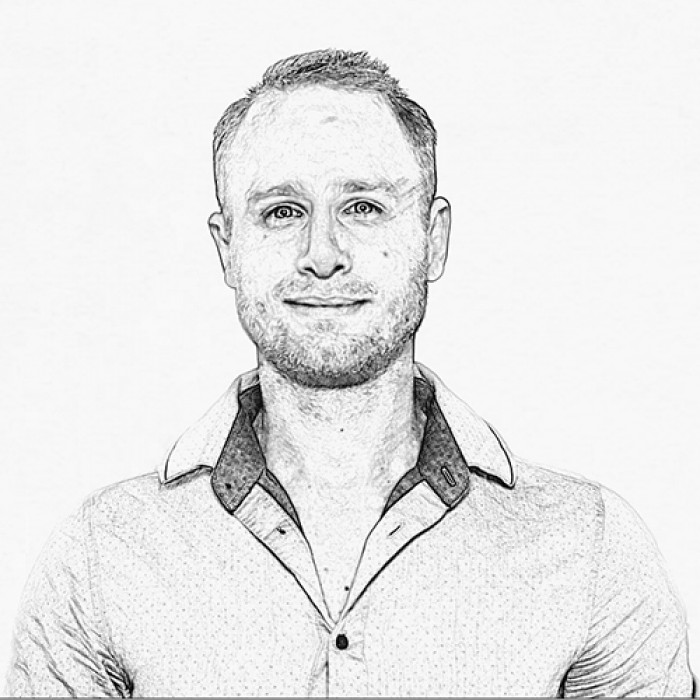 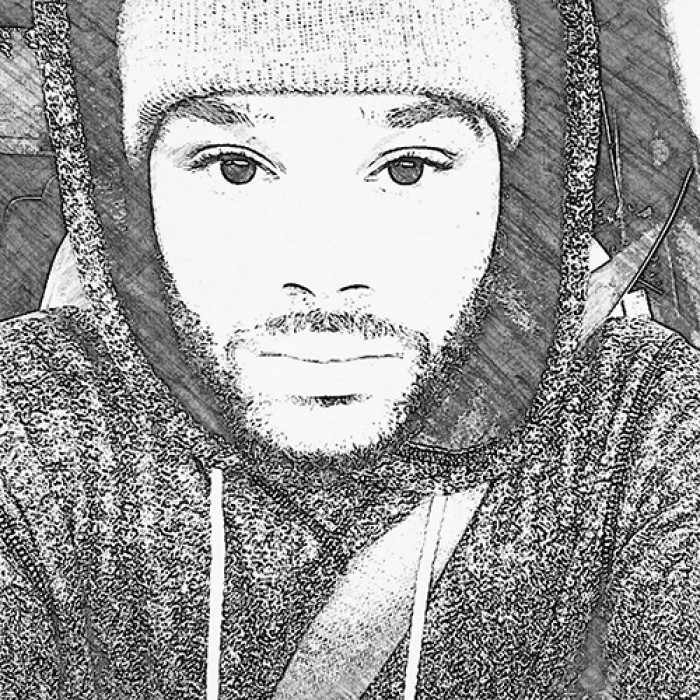 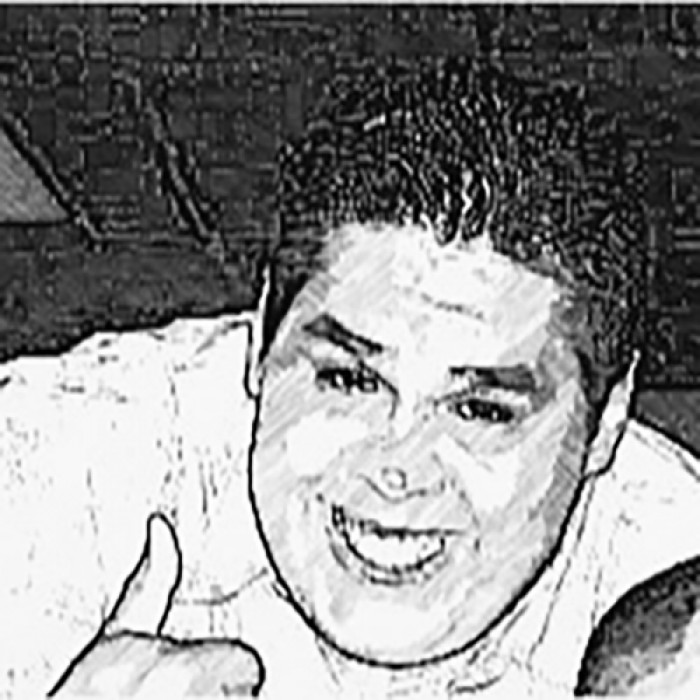 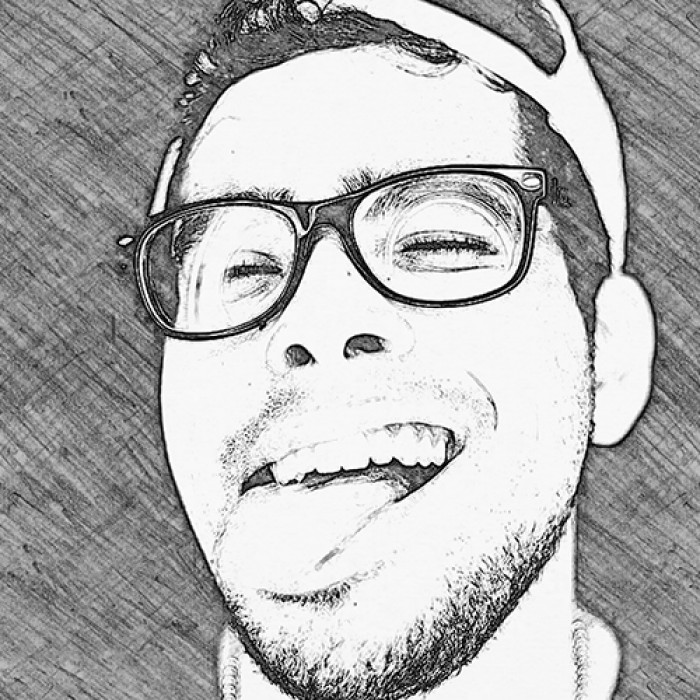 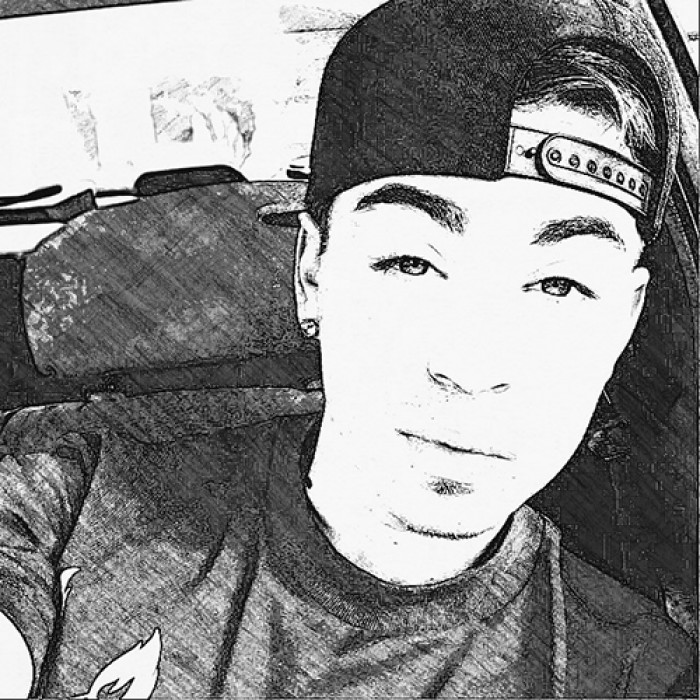 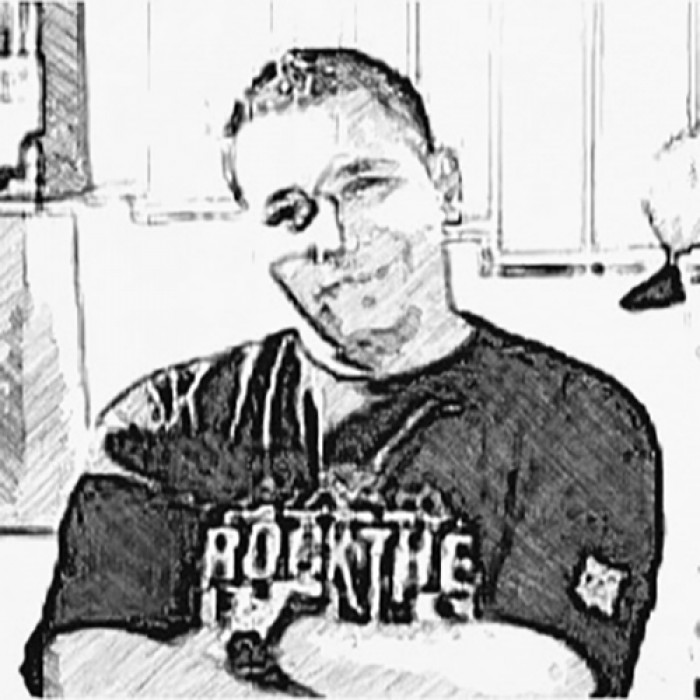 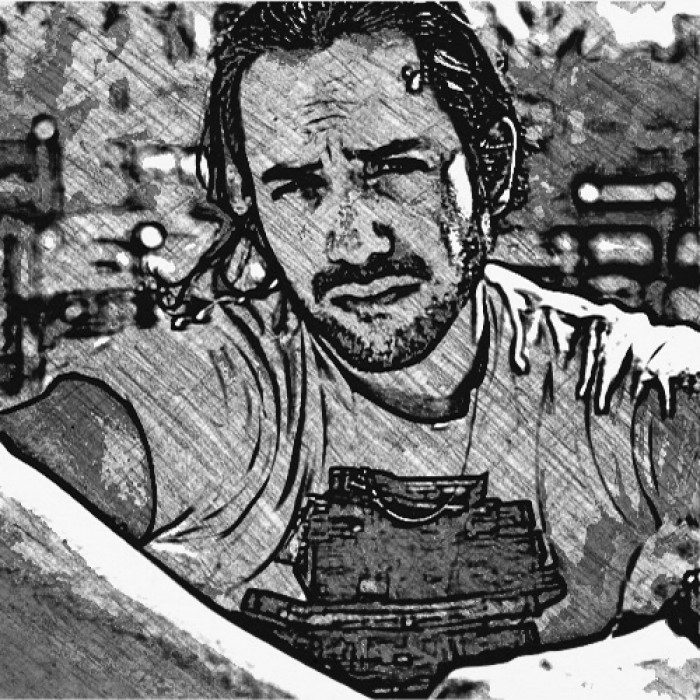 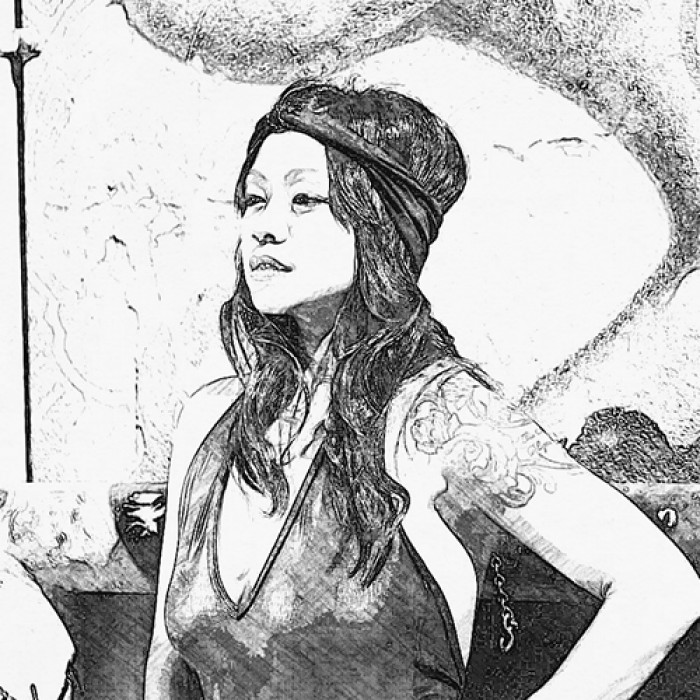 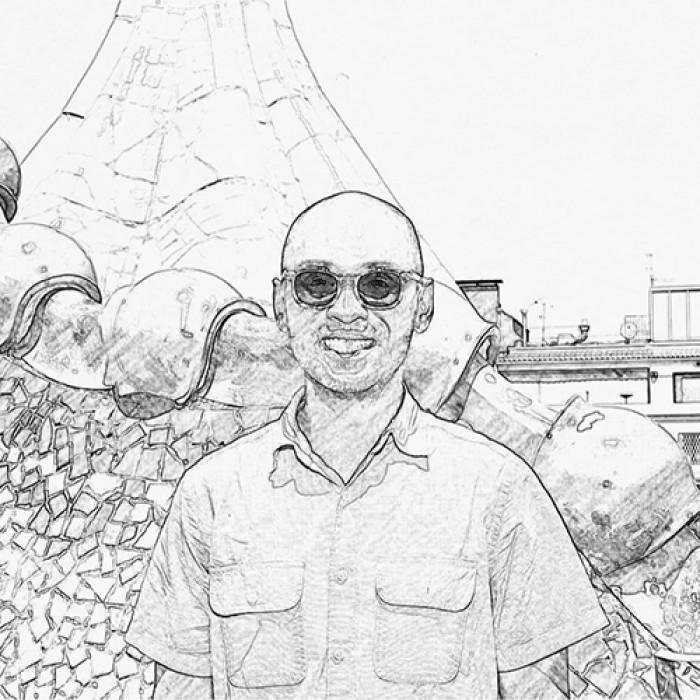 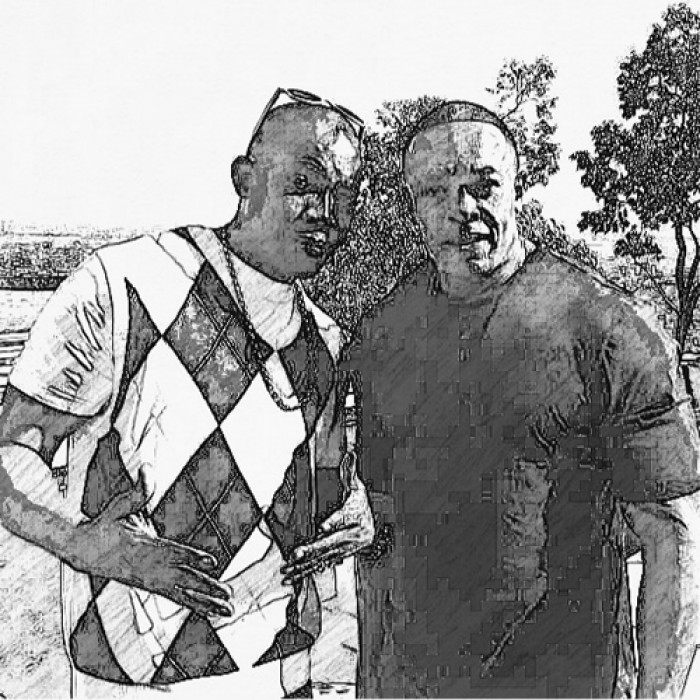 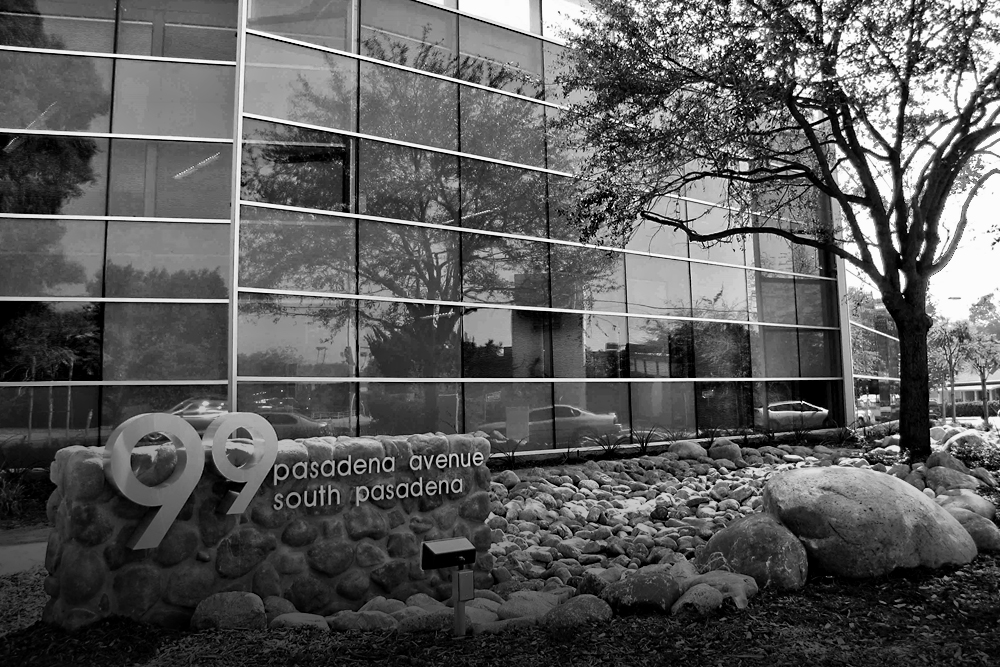 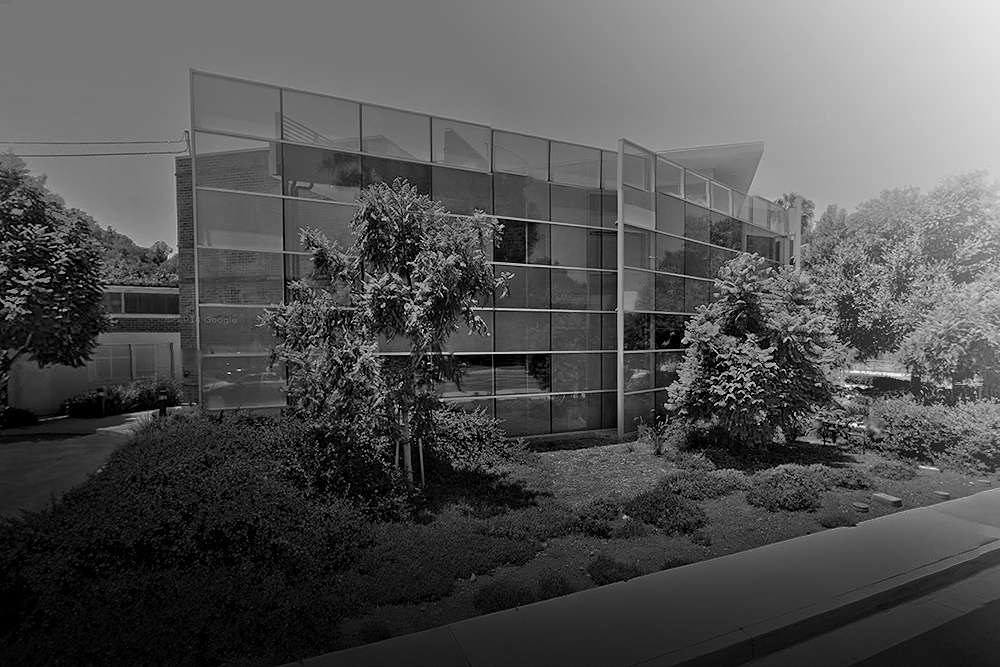